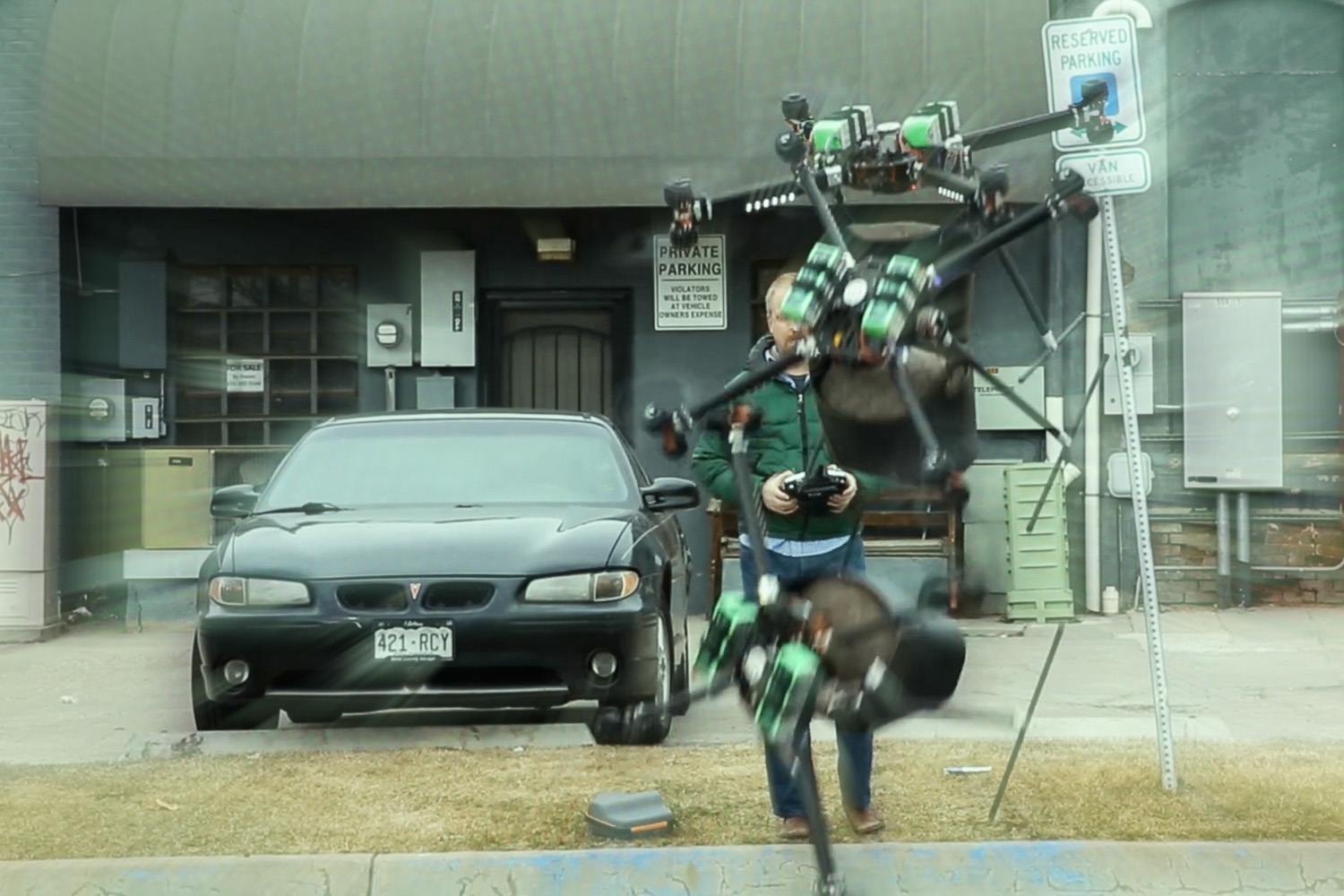 A few months ago Jonathan Tilley, Ted-X speaker, creative coach, entrepreneur & author of the book Embrace the F-Word Failure, approached me about being featured on his web series of the same name.  To be honest, I was at first reluctant to take him up on it – having to revisit the times that I’ve failed, think through and share them with the world was all a bit daunting!  The more I thought about it though, I realized it would not only be good for me to embrace failure but for all creatives/entrepreneurs as well.  Anyone who’s ever created anything of worth either to themselves, others or both have experience failure more than once.

There is no innovation and creativity without failure. Period.

This was recorded a few months ago.  It was really great to watch this back.  As I did, I took notes (below video).  Hope you find this all helpful and encouraging!

Those of you who know me well enough know that I have my hands in a lot of things from playing & teaching multiple instruments to working in video production both on the ground and in the air with drones to owning various businesses.  At times I wish I could say no to all of them but just one.  While I have paired down some things, I still can’t help but to “expand creatively” I think is how Jonathan put it.  Was nice that he saw how all the things that I do connect in some way.  For example, it was through teaching music online that I developed strong video production skills and when I was first interviewed for the film The Keymaster by Jem Moore as a flute player, it was a natural thing for me to offer my help with the filming of it.  Working on that film  is what launched me quite quickly into the world of professional video production.

The reality of this multi focus approach is that it’s a bit messy at times.  While I love a clean office / studio, today it’s a mess and there’s paperwork that I haven’t dealt with for months and I’m behind on my email, etc… Working from to do lists and setting goals are certainly part and parcel to all of this but still, it’s not as clean cut as having one “9-5” gig.

While financial gain can possibly be one of the results of success, for me, what it fells like is a job well done, moving folks with my music & film, providing value with my online courses and businesses.  There’s a lot of noise out there – businesses that just exist to turn a profit.  While turning a profit is essential to any healthy business, it’s usually the result of providing real value.

As entrepreneurs, as creatives, as business people,  we should work to make sure that whatever we’re doing is making your little part of the world a better place.

I recounted a video piece that I made for a dental practice here in Colorado.  After showing a friend some of the clips that I filmed, I noticed her tearing up.  This was before I had added the voice over and “story” component of it. To me, that’s what success looks like.  When you make that connection anyone who sees your work or hears your work where it makes them stop and pause.

My first response to Jonathan was…

It feels stronger than it probably should!

I recounted when, a few years back, a drone that I had been building for my production company Cloudgate fell from the sky resulting in about $3k damage.  It’s only been recently that I’ve been able to share this video to the general public!  I really let my failure here get the best of me as it’s just now in 2018 that I’m finally rebuilding the drone.

That says a lot about my own struggle with failure and how I bounce back or don’t bounce back from it. It feels really good to get back on the horse and rebuild, I just wish I had done it sooner.

Finally posting the video of the crash resulted in an old acquaintance offering to help source the parts needed at a strong discount as he was now a reseller.  He had followed my building of the drone years ago on a blog I used to maintain and was crushed when he learned what had happened.  Lesson learned, don’t go it alone.  Your friends and acquaintances want to see and help you succeed.

Don’t let a single trollish comment on social media or otherwise cause you to forget all the folks who have encouraged you along the way.

Collaborating has been huge for me over the years.  As a musician and film maker, very little that I do is not made better by collaborating.  I feel so strongly about this that a few years back, we bought an old storefront and turned the main floor into a collaborative workspace for freelancers, entrepreneurs & creatives while living in the loft above.  Bouncing ideas off each other is a daily, if not hourly occurrence!

to get good at X.  This is a question I get asked often enough by prospective students.

I think anyone seriously endeavoring anything is not going to ask that question.  There’s a difference between being passable at a party to creating in a way that’s impactful both for yourself and for others.

Sure, after a few months to a year of practicing most instruments, you might like the sounds you’re making but…

Any artist is like wine, they get better with time.

A couple of my favorite quotes on the subject…

Be yourself, everybody else is already taken.

Art begins in imitation and ends in innovation

To be perfectly honest, I still struggle with it.

It’s taken me the better part of a decade to finally get my guitar course off the ground, partly due to this fear.  How closely the fear of failure is aligned with perfectionism!

Don’t let the perfect be the enemy of the good.  Lower the bar.  Actually spending ten minutes clearing off one shelf is better than fantasizing about spending a weekend cleaning out the basement.

Nothing ventured, nothing gained!